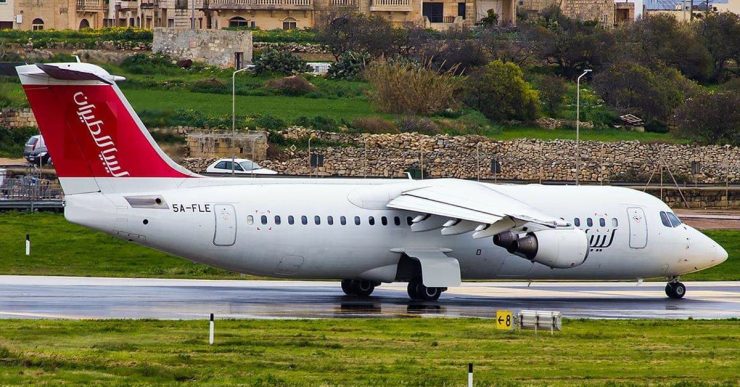 Announced in 2020, Wright Electric has been developing a megawatt propulsion system for an all-electric aircraft . The Wright Spirit is a re-engined BAe146/RJ affectionately known as “Jumbolino”. The term was first coined by Crossair pilots, although some claim this was a marketing ploy by the Swiss regional carrier itself. In fact the Saab 2000 aircraft in the CRX fleet were known as ”Concordino”. The four-engine BAe 146 application offers a progressive, yet conservative approach to Wright’s 2 MW motor development. Initially, the aircraft will be flown with one electric motor, subsequently two and finally with all four engines converted to electric propulsion. The company claims that the Wright Spirit will be the world’s first zero-emissions regional jet.

The manufacturer’s goal is that of, initially seeing the Wright Spirit being used on one-hour flights. In 2026, the aircraft is earmarked to fly with an all-electric powertrain with entry into service tentatively penned for 2027. There is a lot of hype surrounding the Wright Spirit with the all-electric revolution having the potential of bringing a paradigm shift to Malta’s connectivity, especially since Sicily, Tunisia and Libya are all within the 1-hour range.