Flight Design F2 heads to the US 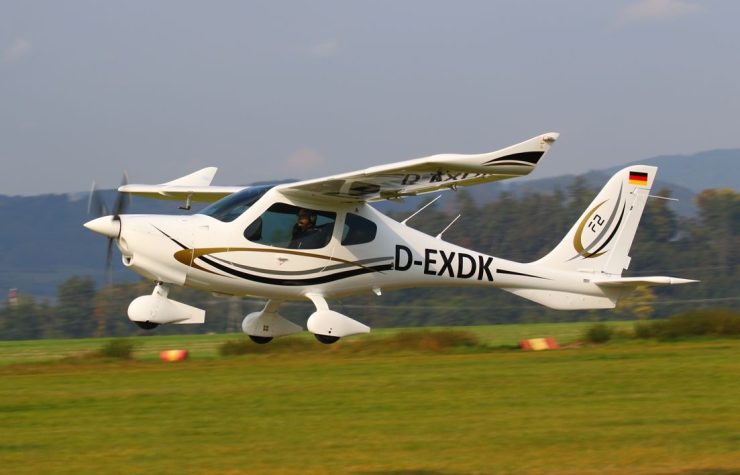 Flight Design has come a long way since it had entered receivership in February 2016. In July 2017, the company was acquired by German conglomerate Lift Air of Eisenach Germany. During the past weeks EASA has submitted paperwork for the Flight Design F2 to be validated under CS-23 rules.

The F2 series is the newest model from Flight Design, incorporating an all-composite airframe, passive stall and spin resistance and advanced safety systems including; an airframe emergency parachute, panel mounted AMSAFE airbags and an all Garmin G3X avionics suite with ESP.

Flight Design envisions the F2 CS-23 to be an affordable option for flight schools to bring a new technology trainer into their fleets. They also plan to bring an IFR approved version to the USA and Canada to be sold alongside the Day-Night VFR F2-LSA. Plans are also in hand for an electric variant known as the F2e.

After the Flight Design facility in Kherson Ukraine ceased production due to the ongoing conflict, production was swiftly moved to Sumperk in the Czech Republic. Until now the factory has been spared from the incessant bombing and an onsite team still produces spare parts for the active fleet of Flight Design aircraft.