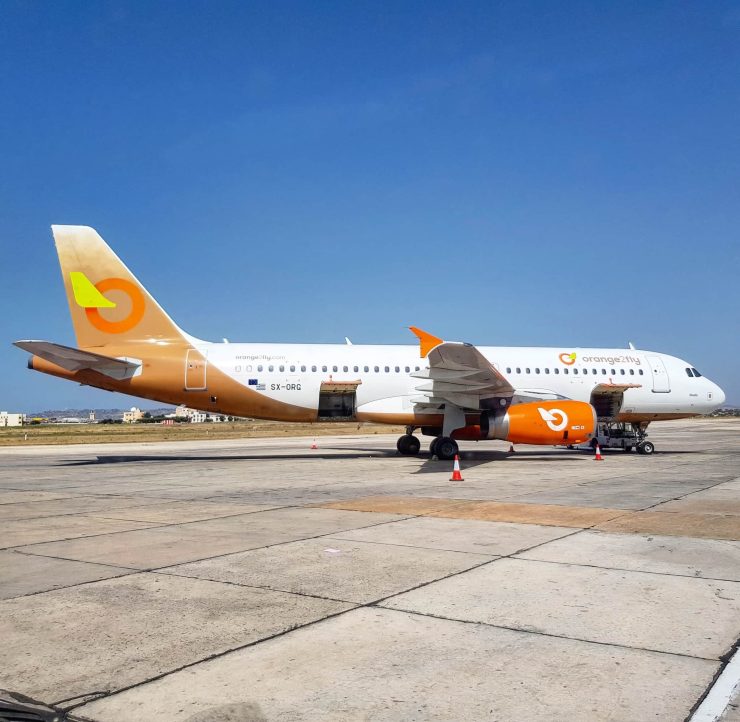 Steven Udvar-Hazy who is widely considered as the forefather of aircraft leasing has cast doubt on the production ambitions of leading planemakers and called on Boeing to revisit longer-term plans for a new mid-market jet with 200-plus seats to close a gap with Airbus.

The executive chairman of Air Lease said production targets of the two planemakers were “highly optimistic” and told the J.P. Morgan Industrials Conference: “We’re much more realistic and do not anticipate that they’ll be able to reach those targets in the timeframes that they’ve stated.” (Source : Reuters)