SMARTFDM: How artificial intelligence can help to analyse data 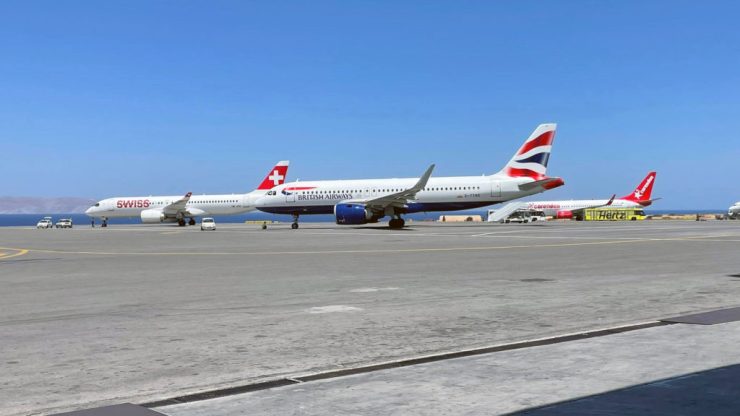 The Institute of Aerospace Technologies has held a public engagement event held at Esplora Interactive Science Centre, as project Smart Flight Data Monitoring (SMARTFDM) is brought to an end. The project showed how artificial intelligence and machine learning can be introduced to analyse flight data.

Flight data monitoring forms an integral part of safety systems within flight operations. Typically, civil aircraft have a number of sensors which log various parameters during flight. The number of sensors may range between 100 to 500 and these parameters are recorded at different rates varying from 1Hz to 16Hz depending on how important the parameter is, and how rapidly it changes. After each flight this data is analysed offline.

However, the current state of the art of smart flight data monitoring software is based on single events. When an event leads to a parameter which exceeds its maximum threshold, this is flagged. An investigation is often launched by the safety office to identify the causal factors. This may lead to a change in procedures and any lessons learned will be passed on to other pilots within the same airline and beyond. Despite that the system is known to have played an important role to identify and assess safety issues, it is challenging for two main reasons:

This makes it difficult to derive significant patterns from aircraft fleet. SMARTFDM addressed these challenges by adopting a non-supervised machine learning algorithm. The project applied this to the approach and landing portions of the flight, which contribute to over 50% of all fatal accidents. Following preprocessing, the algorithm was able to establish highlighting a number of anomalies which are not generally captured through the threshold system. The results were evaluated through a number of human experts who confirmed the cases. The SMARTFDM software was also able to trace the anomalous flight to the specific flight parameters. The project outputs resulted in a number of peer reviewed publications and is currently in the process of applying for IP protection. The consortium is now looking at commercialization routes of the software.

The project was led by Dr Robert Camilleri from the Institute of Aerospace Technologies in collaboration of Dr Gianluca Valentino from the Dept. of Communications and Computer Engineering and industrial partners QuAero Ltd.

Smart FDM is financed by the Malta Council for Science & Technology, for and on behalf of the Foundation for Science and Technology, through the FUSION: R&I Technology Development Programme.