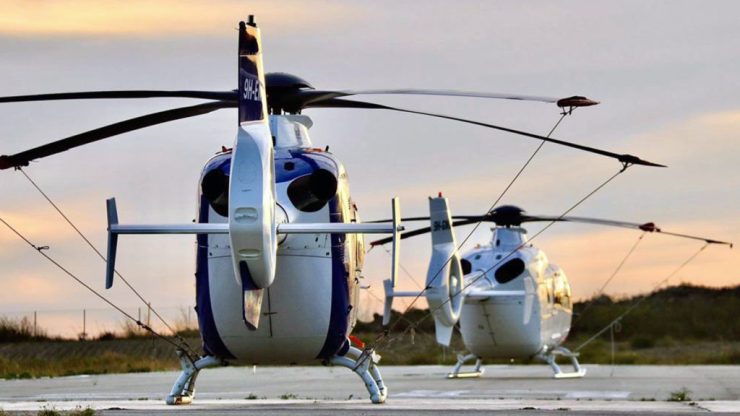 MAviO News is reliably informed that the issue of the Gozo Airstrip has been discussed at cabinet level. After intense discussions, a consensus has been reached for this project to get the green light with the current heliport of 120m being lengthened to 450m. This will allow microlights and other light aircraft to make use of another gateway to Gozo.

It will also alleviate pressure on Malta International Airport for training purposes and could help to give the local GA community a much needed boost. Since the 1970s there have been attempts to start an airlink between LMML and Gozo. However, despite the best of intentions, all these initiatives came to nought.

With the cabinet giving its nod of approval, this is probably the best ever chance of Gozo getting an airstrip since World War II.