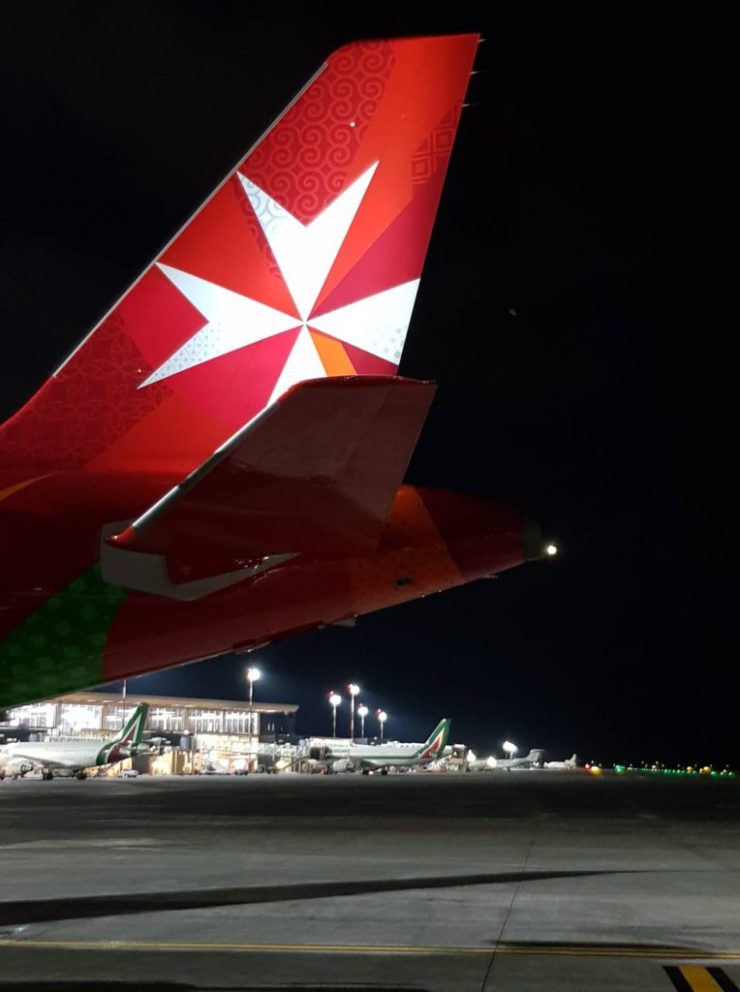 Air Malta has already started some form of preliminary talks with potential airlines / ACMI operators to fly TATL routes on its behalf. However, when asked specifically by MAviO about the matter, Minister Konrad Mizzi coyly reiterated that the main aim of the government and the Air Malta management is to reach an agreement with the pilots’ union – ALPA. Until now, although progress has been made, it appears that things are at a standstill and chairman Charles Mangion appeared to be baffled as to when the discussions could be concluded. The main stumbling block appears to be the work guarantee that pilots are demanding should the national airline go bust.

Air Malta is aiming for another winter record, with the ultimate aim being that of carrying 70,000 more passengers than the past winter. Air Malta will have a fleet of ten aircraft this winter, three A320neo and seven A320ceo. Air Malta’s CEO Captain Cliff Chetcuti revealed that despite the weight and balance issues that have plagued the A320neo since its entry into service, the impact on KM has been minimal. He revealed that Air Malta was only forced to off load cargo to keep within the flight envelope and with no effect on the number of passengers carried as opposed to Lufthansa that was forced to leave the last row completely empty.

Air Malta will be code sharing on 19 routes this winter. Interestingly, ten core routes will be operated daily or double daily with particular emphasis on the UK where despite BREXIT Air Malta is keen to expand its network.