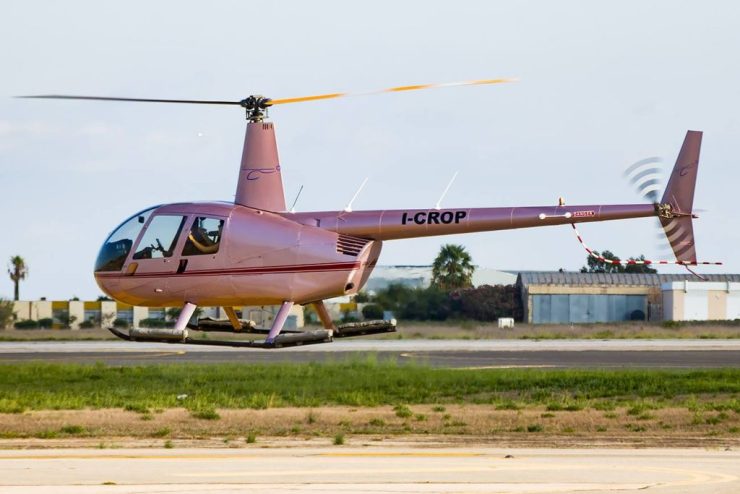 Malta Medair run by well known accountant Paul Bugeja will create a subsidiary which will operate a helicopter service between Malta and Gozo. Helifly which at the moment operates a Robinson R44 from Luqa on sightseeing flights had initially expressed interest in operating the service but at today’s press conference it was revealed that Malta Medair is in pole position to fill the vacuum left by Spanish company Helisureste 12 years ago. Another feeble attempt at filling in the void, came from Eagle Associates through their Eagle Heli Tours company in 2009 but the Robinson R44 operator left a string of unpaid bills and vanished in thin air after a few months on the island. Malta Medair is talking to some major players including Airbus helicopters. The mention of Airbus helicopters at the press conference came as a complete surprise, although it is a well known secret that Airbus and Malta have great affinity, with Air Malta being one of the Airbus A320 launch customers way back in 1987.

Minister for Tourism Konrad Mizzi, who also addressed the press conference, went as far as saying that the feasibility studies being done look at a “small” helicopter and a “larger” sibling from the same stable. Economist Gordon Cordina has been entrusted by the Ministry to conduct these studies. Minister Mizzi did not identify the models by name but there is little doubt that Airbus would be very keen on such a project, especially if it can manage to convince Malta Medair and its subsidiary to take on the moribund Airbus H225. Following the 22nd October 2012 crash of an Airbus EC225 (since renamed H225) Airbus Helicopters has had its reputation seriously dented. To compound matters further, an H225 was also involved in a high-profile crash in Norway way back in 2016. The accident was captured on film and this evidence helped investigators to trace a serious design flaw with the main rotor assembly. Since then both Agusta Westland as well as Sikorsky have been quick to seize opportunities as operators were forced to discard the H225 in favour of other models. Some oil companies have flatly refused to have their workers fly on the H225, thus shifting their contracts to other operators flying helicopters from other manufacturers.

The models being proposed by Airbus are still under wraps and secretly guarded. The market is small. The interest shown by Airbus Helicopters in the venture, can only stem from the high visibility it can get to promote its portfolio to prospective clients as the island continues to experience an economic boom and is proving to be one of the most sought after destinations for high net-worth individuals.