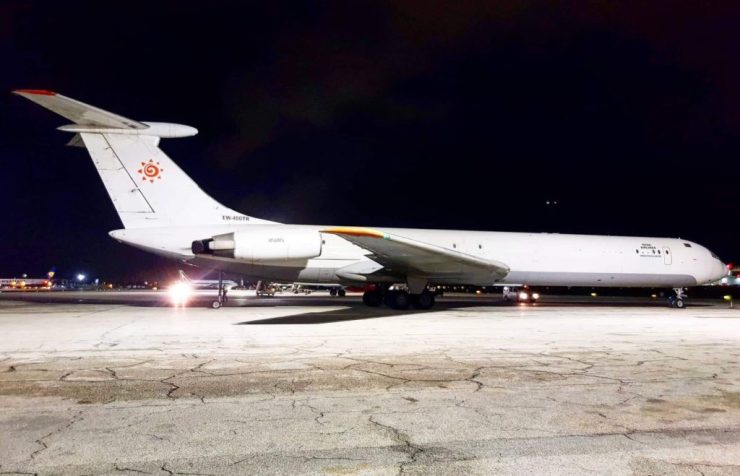 This flying and rare dinosaur stopped in Malta a few hours ago on a crew rest. RADA’s Ilyushin Il-62MGr flew from Mitiga and will later continue flying to Mitiga.

In August 2018, the aircraft suffered a runway excursion after landing at Khartoum Airport in Sudan. RADA Airlines is a Belarussian air company established in 2015. The company is one of only a handful that still operate the IL-62 which has a maximum payload of 40 tons.