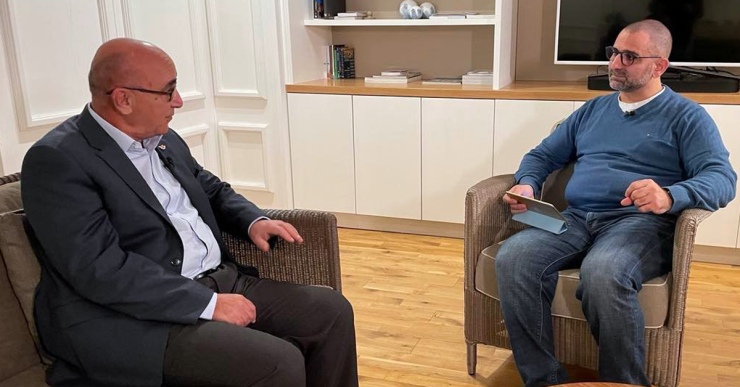 Joe Ciliberti’s name has been intrinsically linked with that of the Malta Airshow since the first edition held over Marsamxett Harbour in September 1993. He has been at the helm of the Malta Aviation Society for a staggering 31 years. When MAviO met up with him for a lengthy interview, we jokingly mentioned that African tyrants Mobuto Sese Seko and Jean Bedel Bokassa both pale into insignificance compared to his longevity at the helm of MAS .

MAviO’s Deputy Head of News Riccardo Flask discussed with Joe his many accomplishments and how he intends to use his spare time, now that he will be passing on the baton to an all new committee at MAS from 8th January 2022. 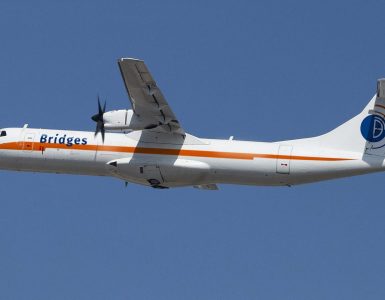