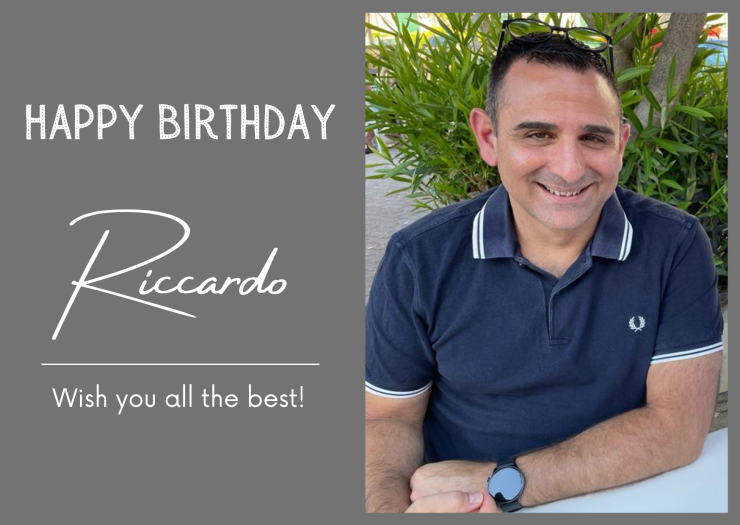 We wish MAviO’s Deputy CEO Riccardo Flask the very best on his birthday. Riccardo was one of the first to help kickstart Malta’s oldest running aviation meetup and awards. He has worked on a voluntary basis at MAviO for more than 10 years coordinating sponsorships while also running the newsroom together with editor Marvic Bugeja.

Riccardo is a senior lecturer and Head of Department at the University of Malta JC with a passion for aviation. He is a seasoned journalist, having had spells at 89.7BAY where he stayed for over 10 years before joining the national TV station. His aviation articles and photos have appeared on an array of magazines, including front covers of prestigious aeronautical publications. 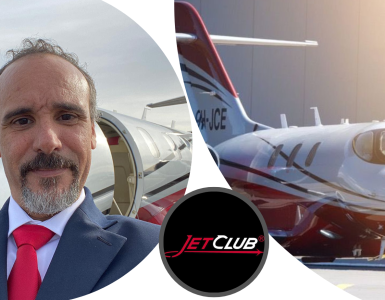