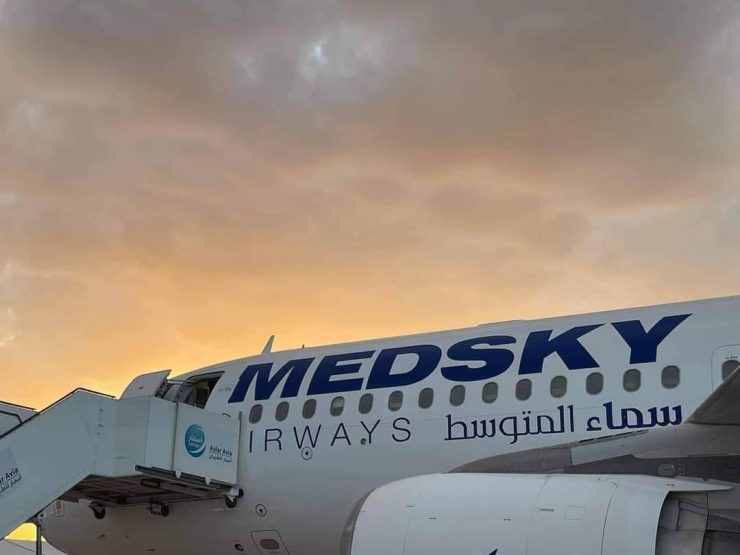 Malta MedAir ha operated the first flight earlier today (07/05/22) on behalf of Libyan newcomer Medsky. The aircraft landed in Misurata in late afternoon, with the Libyan company having an ambitious plan to connect Misurata with the rest of Europe and thus bypass the need to travel via Tunis, Cairo and mostly Istanbul which had become an unofficial hub. For the relatively new company led by CEO Paul Bugeja, the Medsky contract is a big coup.

9H-MSA was used for this “non-commercial” flight which saw a number of Libyan dignitaries on board. The aircraft then left Misurata for Sofia, where it is believed it will undergo maintenance.